Click here to watch the Livestream of Sunday Mass

Hymn of the Week

FATHER LORD OF ALL CREATION

The hymn Father, Lord of all Creation was written by David Stewart Cross.  Born in 1928, he was educated at Trinity College, Dublin and ordained in 1955.  From 1968 to 1976 he was a producer and broadcaster for BBC religious broadcasting at Manchester.   His ministry career took him to posts in Hexham, St Albans, Chorlton-in-Medlock (Inner Manchester) and Doncaster before his untimely death in 1989.  This hymn is his most well-known.  The tune Abbot’s Leigh was written in the early 1940’s, and was published in Hymns Ancient & Modern in 1950.  The composer was Cyril Taylor.  Born in Wigan in 1907, he was a chorister in Oxford from where he also graduated.  He was ordained as an Anglican priest in 1932. 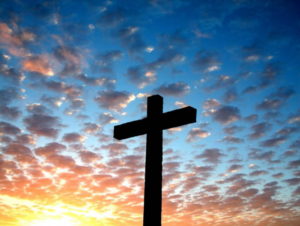 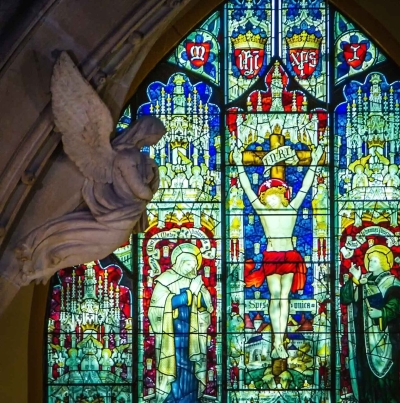 Read posts written by Mother Lynda on the Vicar’s Blog.  Click one of the recent article linked listed, or click here to see all articles.